What does the UK leather trade need from Brexit? 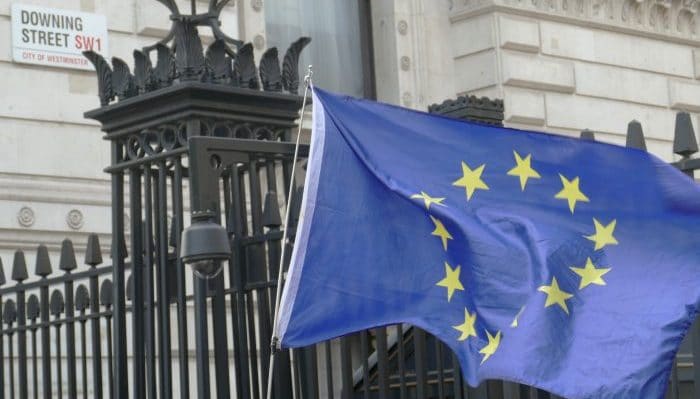 Following the result of the recent British general election and certainty that the Government’s Withdrawal Bill will pass the Commons today, the UK will leave the EU on 31st of January 2020. There will then an implementation period which will run from the 31st of January to 31st of December, 2020. During this period, existing arrangements will continue and UK and EU businesses will continue to have access to their reciprocal markets. After the 31st of December, trade will be subject to the new regime that has been negotiated by the Government with the EU.

The Political Declaration between the EU and UK has been agreed and the UK government now intends to negotiate a Free Trade Agreement with the EU before the end of 2020. The expectation is that this will be the priority for the UK government. However, EU approval processes usually take 9 months, potentially leaving a short window for negotiation of a treaty and the possibility of a no deal Brexit.

It is therefore very important that businesses begin preparing for our departure from the EU. Obviously, in the absence of clarity on what form that will take and the nature of any deal that might be achieved, it is difficult to say what those preparations should entail. However, businesses should consider how they may be affected by the various scenarios and how those effects could be mitigated.

Through our contact with BEIS, Leather UK will continue to make representations on behalf of the UK leather industry to Government. Please advise us of any concerns, questions or issues that you have and we will share them with BEIS. It is essential that Government is made aware of the issues facing the industry, many of which will common to other sectors.

If these issues are not made plain to Government, there is no possibility that our needs will be considered in the development of any future trade deals that may be made.