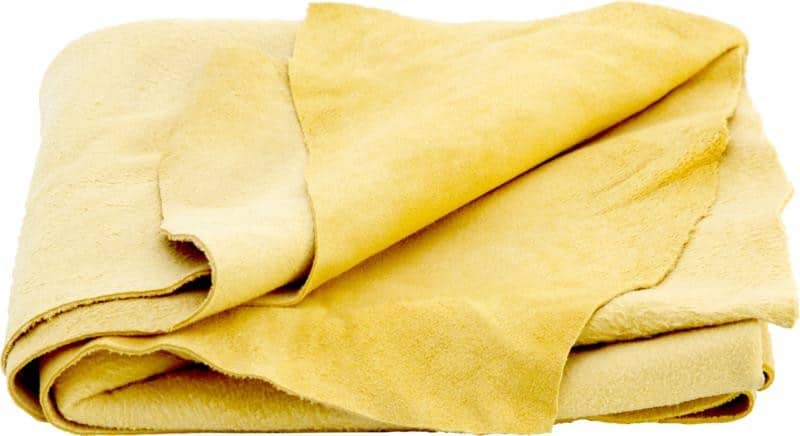 The measure was introduced in 2006, by Council Regulation (EC) No 1338/2006, imposing a definitive anti-dumping duty and collecting definitively the provisional duty imposed on imports of chamois leather originating in the People's Republic of China. This first measure was imposed in response to the large volumes of very low-priced Chinese chamois being imported in to the EU. A review by UKLF concluded that the imports amounted to dumping and, by underselling and undercutting, represented an existential threat to the EU manufacturers. The initial term of the regulation was five years but, following an expiry review, the measure was renewed in 2012.

The duty has been very successful in significantly reducing the volume of reported imports of Chinese chamois. However, the EU industry believes that removing the duty would result in renewed and injurious dumping and has requested the expiry review on this basis. UKLF has also collected evidence of efforts to circumvent the duty, such as misclassification for import, which supports the belief that the EU market is still of great interest and that high volumes of imports would begin following the removal of the duty.

The EC will now carry out an in-depth review of the EU Industry and the imports from China, before making a decision on a further extension of the measure.