The UK-Japan trade agreement has been finalised 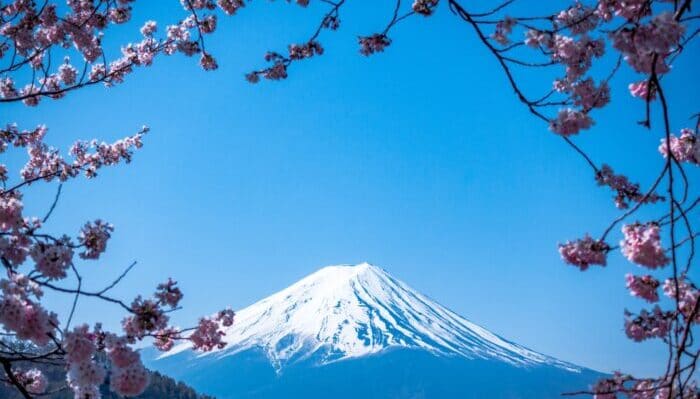 The UK-Japan trade agreement has been finalised and is expected to take effect from 1 January 2021.

The agreement largely replicates the EU-Japan FTA and as such, for our sector, little if anything will change compared to our current trading arrangements. It should be noted that the tariff quotas and staged elimination of tariffs given in the EU-Japan agreement has been replicated in the new UK agreement.

Nine tariff lines in Japan’s tariff schedule covering certain leathers and hides were improved to become duty free in 2026 rather than in 2028 as under the EU-Japan Agreement. However, these lines are almost entirely irrelevant for UK leather manufacturers. The full list is given below:

Various documents relating to the FTA, including the FTA itself, can be found at the links below.

UK-Japan CEPA: final impact assessment: Economic assessment of the impact of the Agreement between the United Kingdom of Great Britain and Northern Ireland and Japan for a Comprehensive Economic Partnership (the UK-Japan CEPA).