The Leather UK response to Vogue Business article on leather 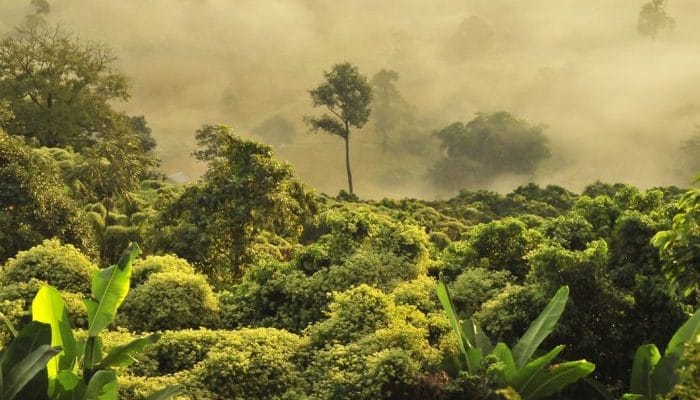 Leather does not drive the production of meat or the resulting hides and skins. The hide and subsequent leather are by-products for which the farmer receives no return. Cattle are reared for beef and globally, meat consumption is rising. In contrast, demand for hides and leather has fallen. With specific reference to the Amazon, Brazilian hide and leather prices have fallen by 53% in the past two years, and leather exports have also fallen. This trend has been seen across the global market. Ten percent of the hides produced are now not even prepared for leather manufacture and are simply being thrown away. If leather was the driving force for deforestation in the Amazon, it would not be happening.

It is also important to remember that the farming practices in the Amazon are far from definitive or universal. Many cattle are raised in low impact, extensive farming systems, that protect grasslands which in turn act as carbon sinks. Soil sequestration of carbon by pasture and other grasslands is a highly effective mechanism for mitigating the climate impact of livestock, and in some cases, cattle farms have negative net emissions of carbon.

Turning away from leather will not reduce the environmental impact of meat production. In fact, it would lead to an increase in the use of unsustainable, fossil fuel-derived synthetic alternatives, i.e. plastic. It would also leave nearly 8 million tonnes of waste that would require disposal. Globally, it estimated that as many as 50 million hides, around 16% of annual production, will be sent to landfill in the next year, a tragic waste of a sustainable raw material, and clear evidence that leather production does not influence the production of livestock.

The fashion industry is one of the most polluting industries in the world and it is widely acknowledged that it has to move away from the fast fashion model to a more sustainable one. Using renewable, sustainable, repairable, long-lasting materials is an obvious step to take in reaching that goal; leather is one of those materials.