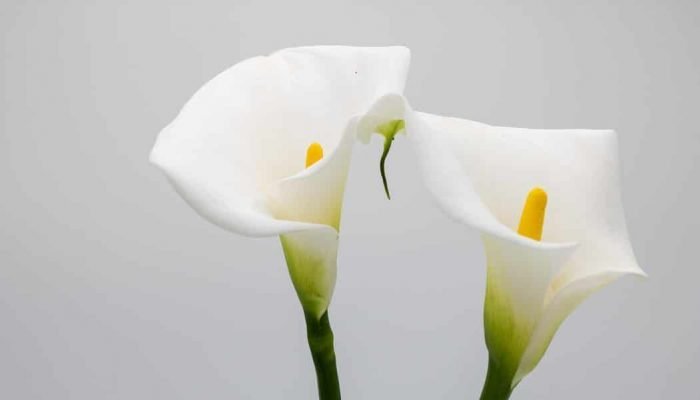 We regret to inform you that Roy Thomson, formerly Chief Executive of the Leather Conservation Centre and past President of the Society of Leather Technologists and Chemists, passed away on Monday, 14th of June.

He was awarded the degree of BSc with Honours in the Chemistry of Leather Manufacture from the University of Leeds in 1960. He worked in research and technical services associated with the leather trades until 1968 when he was appointed Works Director responsible for technical and production management at the largest lambskin clothing leather tannery in the UK.

In 1994 he was appointed Chief Executive at the Leather Conservation Centre from where he retired in 2004. He was an Accredited Conservator, Fellow of the Royal Society of Chemistry, a Fellow and Past President of the Society of Leather Technologists and Chemists and Fellow of the International Institute for Conservation. He is Past Chairman of the Council of the Museum of Leathercraft and Treasurer of the Archaeological Leather Group.

We will pass on any details of funeral arrangements as and when they are received.