Publication of the Alternative Arrangements for the Irish Border Interim Report 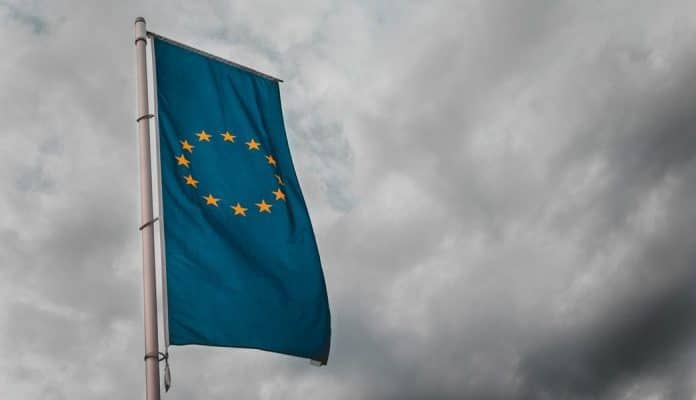 "The Brexit negotiations have hit an impasse which is politically and economically damaging. The uncertainty around Brexit’s outcome is putting the Belfast/Good Friday Agreement under stress. It is in the best interests of the UK, the Island of Ireland and the EU that the Withdrawal Agreement process is concluded, thus avoiding a No Deal scenario, and that the UK and EU can get on with negotiating their Future Economic Partnership (FEP). In order to achieve this, it will be necessary to conclude the Withdrawal Agreement process.