Interesting times for leather in the media 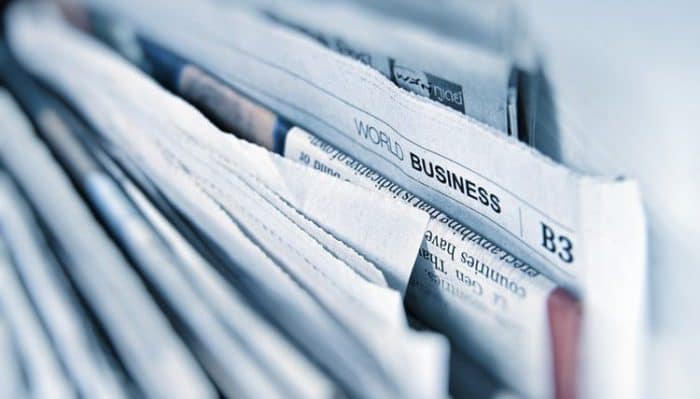 With the Guardian newspaper accepting a grant of US$886,000 to publish factory farming articles, their increasingly anti-livestock rhetoric filters into every article in the publication and is accompanied by pieces containing myths, misunderstandings and mistruths, such as this 8th October story "What we eat matters: to change climate crisis, we need to reshape the food system" or the 29th August article by Lucy Siegle "Burning issue: how fashion's love of leather is fuelling the fires in the Amazon". See our response here.

Unsurprisingly, our letter didn't make it into the paper - or any paper - as the mainstream media don't like to let the facts get in the way of a headline-grabbing story. Only today a plethora of reports have been published in the Guardian, citing the top 20 worst fossil fuel polluting companies with the admission that these companies have known about the effects on climate change since 1965, but deflected responsibility to the consumer. Also today, an article in The Independent makes very bold claims about the lethal effects of methane production in cows.

You could be forgiven for thinking that the whole world is turning vegan and that before long we will have synthetic replacements for both meat and leather in everyday use. The facts are far from that scenario. A lot of the much-quoted argument against livestock rearing, and therefore the production of leather, is due to the data used in the (now debunked) FAO 2006 report “Livestock’s Long Shadow”, which has been hugely misquoted but is now widely accepted as fact.

The FAO report produced its numbers for the livestock sector by adding up emissions from farm to table, including the gases produced by growing animal feed; animals’ digestive emissions; and processing meat and milk into foods. However, its transportation analysis did not similarly add up emissions from well to wheel; instead, it considered only emissions from fossil fuels burned while driving.

The EAT Lancet report published early this year further reinforced the popular perception of the link between livestock, diet and ecological disaster, but it is based on flawed data and riddled with inconsistencies, plus when challenged the lead author admitted no consideration of environmental impact was intended, instead it concentrated on health.

It is easy to simplify the meat argument into meat = bad for planet, plants = good for planet, as much of the mainstream media tends to do, but the truth is a lot more nuanced. A great place to start looking for the actual facts is the blog and Twitter feed of Dr Frank Mitloehner, Professor & Air Quality Specialist, Animal Science at California University, Davis.

Let's all work together to keep fact from fiction.