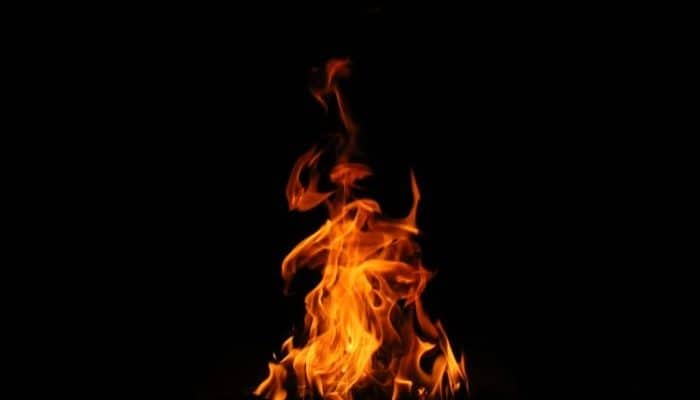 COTANCE - The Confederation of National Associations of Tanners and Dressers of the European Community - have been successful in arguing that the content of PFOS fire retardants in leather should be determined on mass and not area.

COTANCE is the only qualified interlocutor representing the views of the European Tanning Industry. It has gained a wide recognition both internally and externally as the reference body for the European leather industry. Activities and policies focus on promoting the economic growth and sustainable development of the European tanning industry and members meet regularly at the annual Assembly General and twice a year in Council.

The political drive of COTANCE comes from its Presidency. It is composed of a President and four Vice-Presidents elected from among well known European tanners for a two year period. COTANCE's Secretary General assists them and heads the Brussels-based secretariat.

COTANCE also acts as the coordinating body for GERIC, the Grouping of European Leather Research Institutes, which gathers all the technological centres of the EU developing R & D for the tanning industry. This has led to a series of advanced technology projects in the field of environmental protection, quality assurance and high-tech applications for the leather production process. The development of joint training projects for tannery operators completes the range of their services to the European Leather Industry.