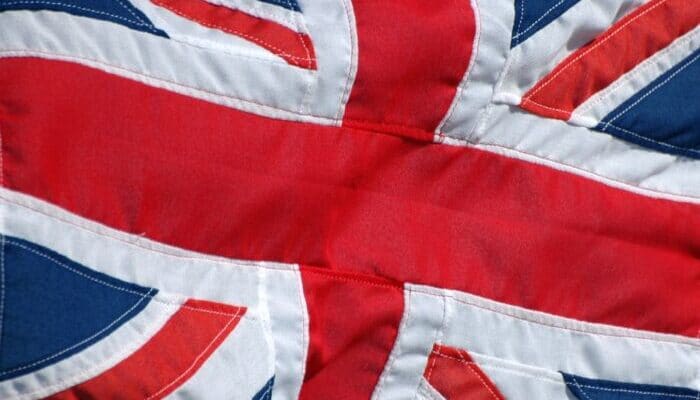 This update contains a number of reminders and updates regarding the imminent departure of the UK from the EU.

The majority have been previously circulated, but there are several issues that bear revisiting, including:

Apologies for the bullet-point approach, but the good news is that the UK has signed a trade deal with Côte d’Ivoire.

Check if you are ready to business outside of the UK, after the 1st of January 2021

There will be guaranteed changes from 1 January for businesses as we start our new relationship with the EU, and there are many actions you can take today to prepare. Find out what you need to do by visiting gov.uk/transition and using the checker tool.

Letters have been sent to VAT-registered businesses in Northern Ireland to explain changes to the way goods will move between Great Britain and Northern Ireland when the Northern Ireland Protocol comes into force on 1 January 2021. They explain what businesses need to do to prepare, including registering for the Trader Support Service, a free service available to businesses of all sizes.

Get someone to deal with customs for you: If you’re established in the UK and import goods into Great Britain (England, Scotland and Wales) you can ask someone to act directly using their own authorisation, to make declarations using either simplified declaration procedure or entry in the declarant’s records.

Product/sub-sector specific movement of goods
Export or move live animals and animal products to the EU from 1 January 2021: Guidance updated on 16 October to reflect some of the changes to the export process from 1 Jan 2021.

Importing animals, animal products and high-risk food and feed not of animal origin from 1 January 2021 Added on 15 October that you must get pre-authorisation from Defra for high-risk ABPs before any imports take place.

Time is running out for businesses to prepare. Published on 18 October. The government urges business leaders to step up preparations for Australia-style (i.e. No-deal) arrangements from 1 January and launches ‘time is running out’ campaign.