A reality check for leather 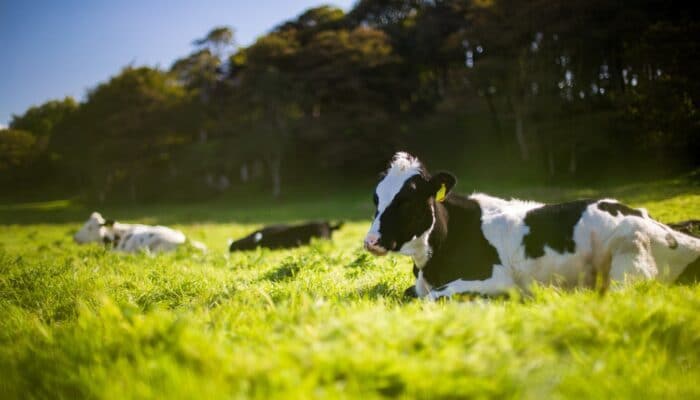 That leather is an animal product can be a difficult issue for some consumers.

There are misconceptions about animals being reared solely to make leather, that animals are abused or that leather production is driving the destruction of the rain forests. Such fears have seen companies like the Prada group ban kangaroo leather and Calvin Klein, Tommy Hilfiger and Mulberry drop exotic leathers from their collections. Agenda groups constantly push the narrative that, to save the lives of animals, we must stop buying leather.

The reality is very different. The vast majority of hides and skins are recovered from animals reared and slaughtered for meat, milk and wool, from which the hide or skin is a waste. The kangaroo skins banned by Prada are recovered from animals culled to protect endangered grasslands and wildlife.  A very small number of animals, the so-called ‘exotics’, are reared for leather but even here, things are not black and white, as demand for this leather drives conservation of species, habitats and cultures, while creating jobs and income for local populations.

The reality is that stopping using leather would not prevent the slaughter of any of these animals. Meat consumption has continued to rise with two of the largest producers, Brazil and the USA, reporting their best and second best years, respectively, for meat exports in 2019. At the same time, due to falling demand for leather, nearly 20% of the hides that they produced were simply thrown away.

The kangaroo culls in Australia are not motivated by demand for leather and will continue even if there is no market for the skins. For some exotic species, where demand for their skins has added value to conserving them and their habitats, a halt in leather production could see them under threat as they switch from valuable product to undesirable pests. The crocodiles of the Northern Territories of Australia were almost entirely culled before value was added to their skins and habitats. Removing that value could see them endangered again and is why the IUCN spoke out against Chanel, when it removed reptile skin leather from its collections.

The reality is that avoiding leather would not prevent the slaughter of animals, but it would see manufacturers replacing it with other materials. These would inevitably be plastics, derived from fossil fuels, for short-lived products that, when thrown away, would linger and pollute the planet. While plant-based alternatives to leather have received massive publicity, the truth is that none of them are available in the quantities required to replace leather. Furthermore, nearly all are held together with plastic, making them a flawed solution at best. In contrast, leather is made from a renewable, sustainable raw material and will make long-lasting products which will degrade when disposed of.

The reality is that, at time when most people still eat meat, resulting in millions of tonnes of hides and skins, and when the terrible impact of alternative materials is becoming more apparent, the only logical, ethical, sustainable choice is to choose leather.